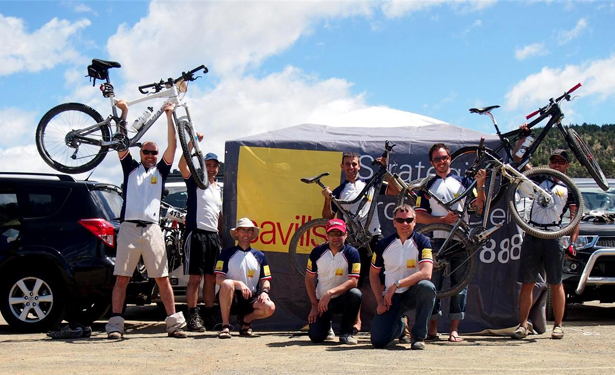 The largest event of its kind in the World, the Scott Australian 24 Hour MTB Championships where the "Fat Tyred Fools" ended up riding a gruelling 19 laps of the mountain course totalling 265km, with half of these laps being completed at night! Each rider completed around 65 kms.

Not to undermine the "Fat Tyre Fools" effort, "Flat Tyres" Shaun Diamond was injured while riding (and flying) and split his helmet in half (leaving a nasty cut above his right eye), impressing the organisers enough to give him a brand new helmet.

Overall, the event was a huge success, with the remaining team members John Critchley, Damian Milani “surviving” with minimal injuries and the team completing the event in high spirits.

Jade has been invited to participate in the next bi-annual event as part of the Savills crew, and has already started training for the event! 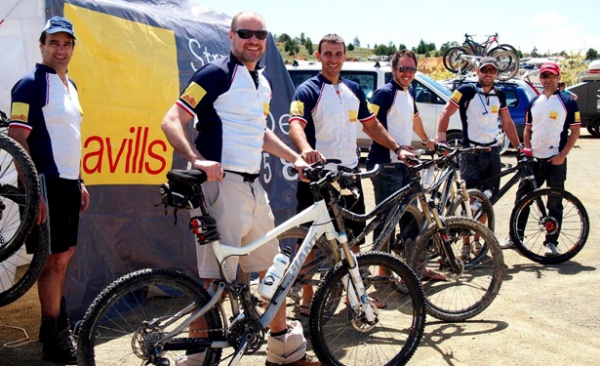 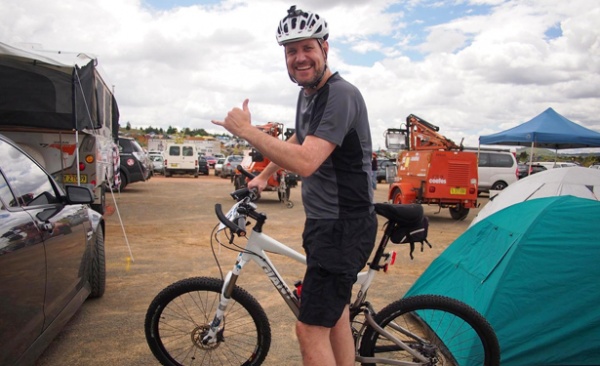 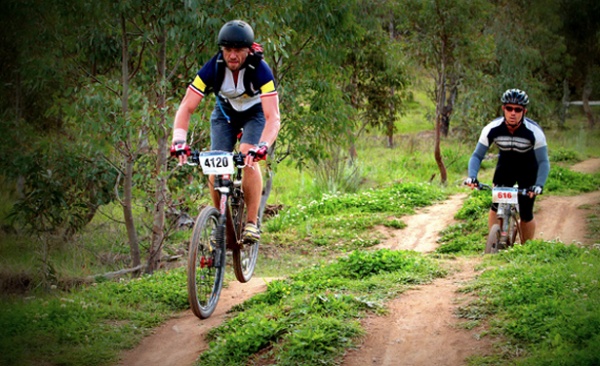