WMK MELBOURNE
ALL IN FOR THE ARCHISOCCER LEAGUE 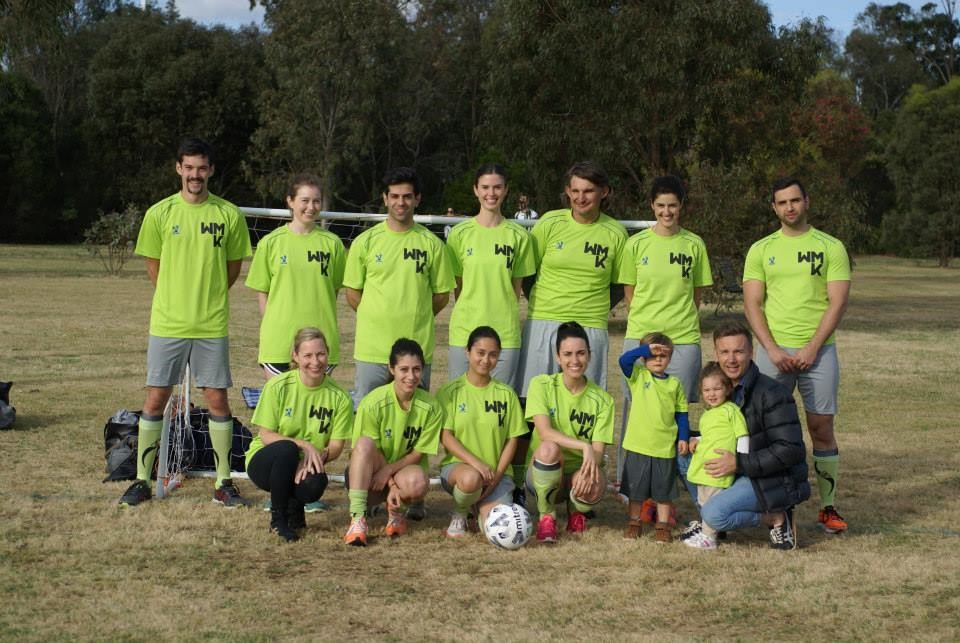 WMK Melbourne’s supreme architectural athletes are now four games in to the Bldg.Eng Archisoccer Cup and with one win and one draw under our belt so far, we are pumped up and enthusiastic about the rest of the season to come! 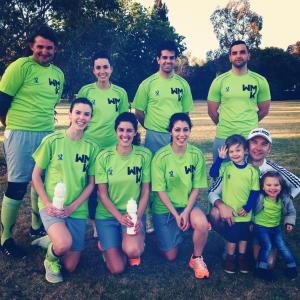 Archisoccer is a 6-a-side mixed soccer competition between 40 of Melbourne’s leading architecture practices, including WMK for the first time this year in standout bright green uniforms!

The games are played on Tuesday evenings in Royal Park over the summer months, and with the whole WMK Melbourne family gathering on the pitch every week (including our adorable green mascots, Finn and Lucia!), the games have already become a mid-week, computers-off ritual. 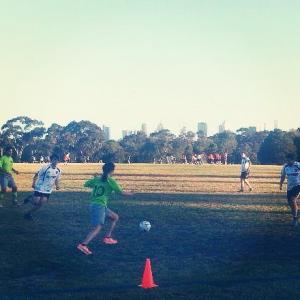 Drawn in by the excitement of the FIFA World Cup earlier this year, the Melbourne studio’s designers (some who are experienced players, and others who had never kicked a ball before) have taken to the field with passion and fearless attitudes. With only a few broken ribs so far, the team are yet to play a game we don’t enjoy immensely, and getting to bump heads with our rivals on and off the field is always great fun (all with good humour and friendly sportsmanship, of course!) 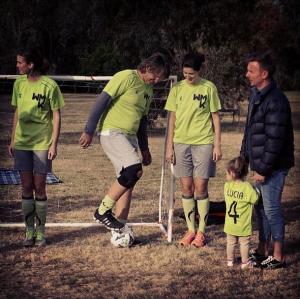