SPORTS REPORT
TENNIS BY THE BAY 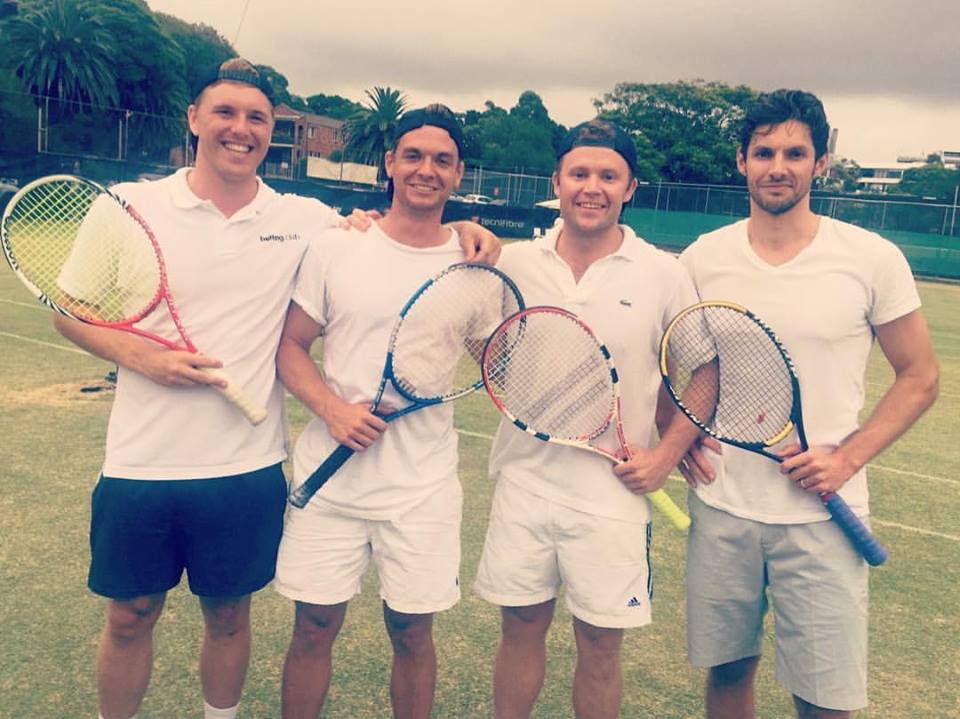 This February, WMK took part in ‘Tennis By The Bay’ hosted by Prototype Commercial Furniture.

The event was an opportunity to enjoy an afternoon of round robin tennis, and meet fellow designers, architects and property professionals. In keeping with tennis tradition, the dress code was ‘all white’.

Troy and Steven were knocked out before the finals games, While Todd and Adam went on to the Grand final which they lost 9 -13 in an epic final.