TAKE YOUR DOG
TO WORK DAY 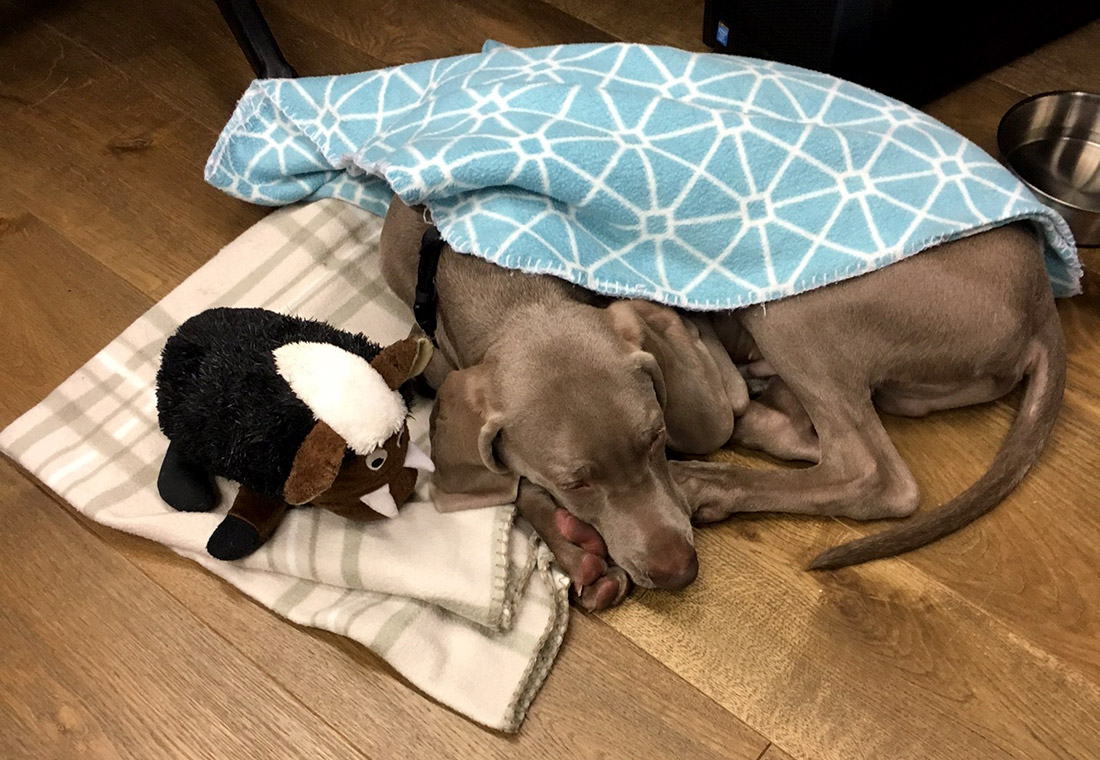 Take Your Dog to Work Day (also known as TYDTWD) took place on Friday 24 June in Australia and around the world. The day celebrates the benefits of companion animals and helps to inspire those without pets to adopt.

Sydney-based architect Steve Wisker brought his four and a half month old puppy, Leo, to the WMK office for the day. Leo enjoyed a day full of pats, treats, and naps next to his owner at his desk.

A study by Randolph Barker, a professor at the Virginia Commonwealth University School of Business, found animals in the workplace buffer stress for workers and make work more enjoyable. In addition, a 2010 study by Michigan University found the presence of a dog in the office helps employees to collaborate more effectively.

“It was such a nice break in routine to bring him in,” said Steve.

“Normally we’d be worried about how he’s coping on his own at home – instead it was great to have him here, bringing smiles to everyone’s faces, and loving the attention!”

TYDTWD began back in 1999 and has grown over the past few years to include countries like America, Australia, New Zealand and Canada. 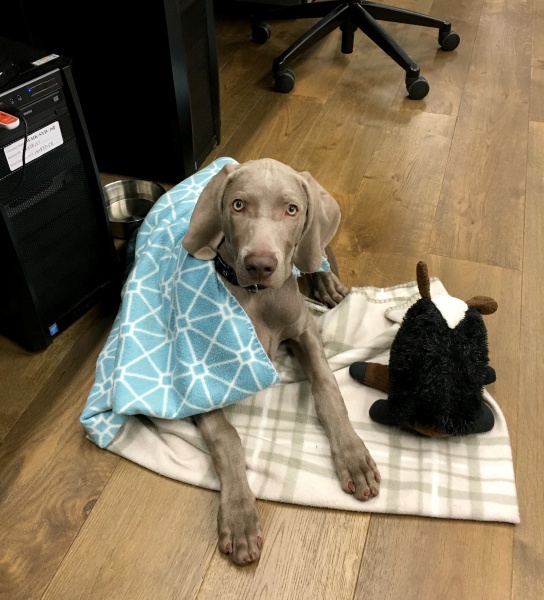