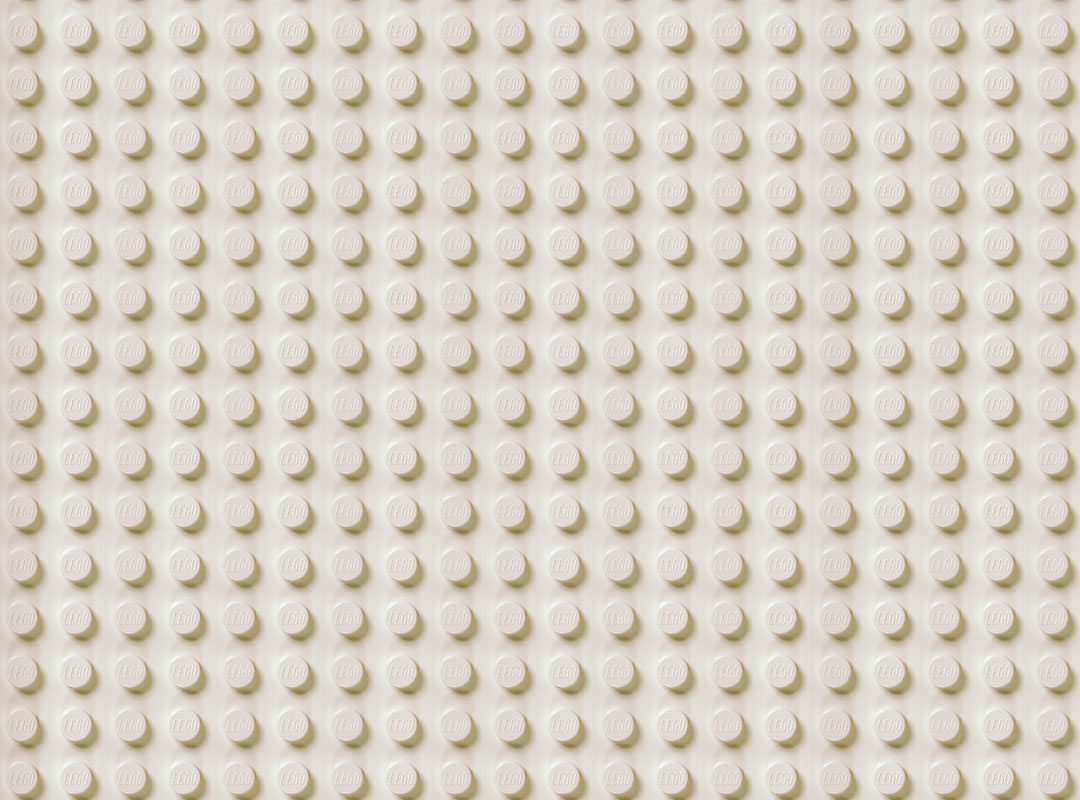 Several WMK teams participated in an interstate Lego competition to raise money for Rainforest Rescue, an organisation that supports the protection and restoration of rainforests in Australia and internationally.

Entries consisted of a wide range of designs, including Halloween and Melbourne Cup inspired designs, to architectural forms, and abstract conceptual models. Staff had limited Lego pieces with only a two-week building period.

Below: 'Scale', Layla and Steve

The judging panel consisted of staff from each office, who narrowed down 19 entries to just five finalists.

Below: 'Should Have One', Mark

The grand prize was taken out by Sydney team of Pegah, Trudy, Tom, Todd and Sisi with their architectural model ‘LIT’ featuring a built-in light set, illuminating the model from the inside. An announcement ceremony was held via Skype at all three offices during Friday night drinks, with Managing Director Greg Barnett announcing the winner.

WMK raised a total of $381 in support of Rainforest Rescue.

Below: the winning entry, 'LIT' by Pegah, Trudy, Todd and Sisi