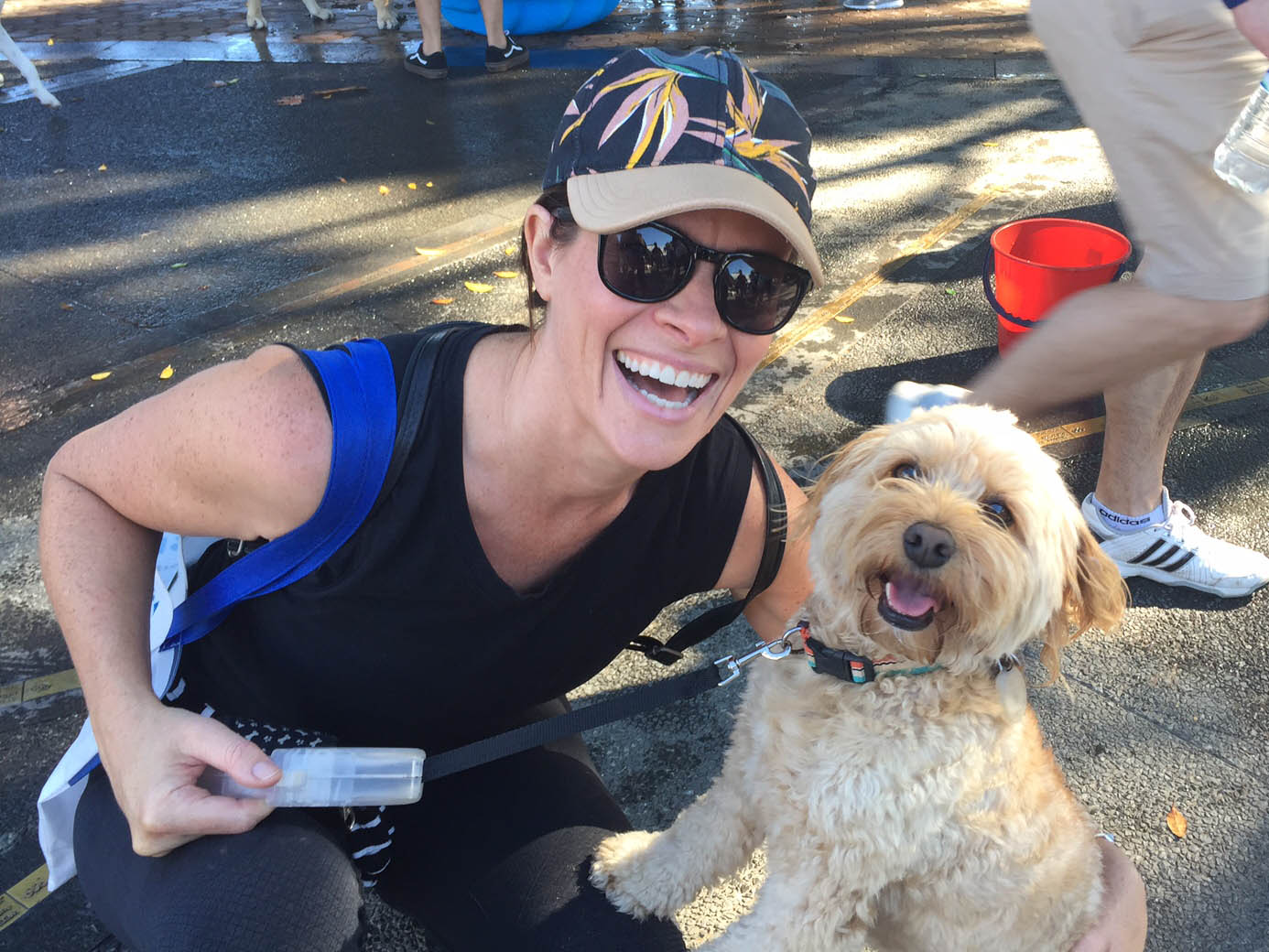 On Sunday 21 May, seven WMKers and their very excited pooches took part in the Million Paws Walk, an annual fundraising event for tens of thousands of people and their pups to walk together to fight animal cruelty.

The team trotted through 4km of scenic bush track at Sydney Olympic park on a perfectly crisp, blue-skied Autumn day.

Money raised at the annual walk helps care for more than 35,000 animals that enter RSPCA NSW’s shelters every year. The organisation receives less than 2 percent of funding from the government, relying almost entirely on the goodwill of the community. Proceeds from the walk assist the RSPCA to operate its shelters, support its inspectorate and provide education on animal welfare issues.

It was a great morning out, doing something fun, social and healthy while raising money for charity.

WMK raised $220 for the RSCPA with the charity team’s recent 'hot dogs for dogs' BBQ lunch.