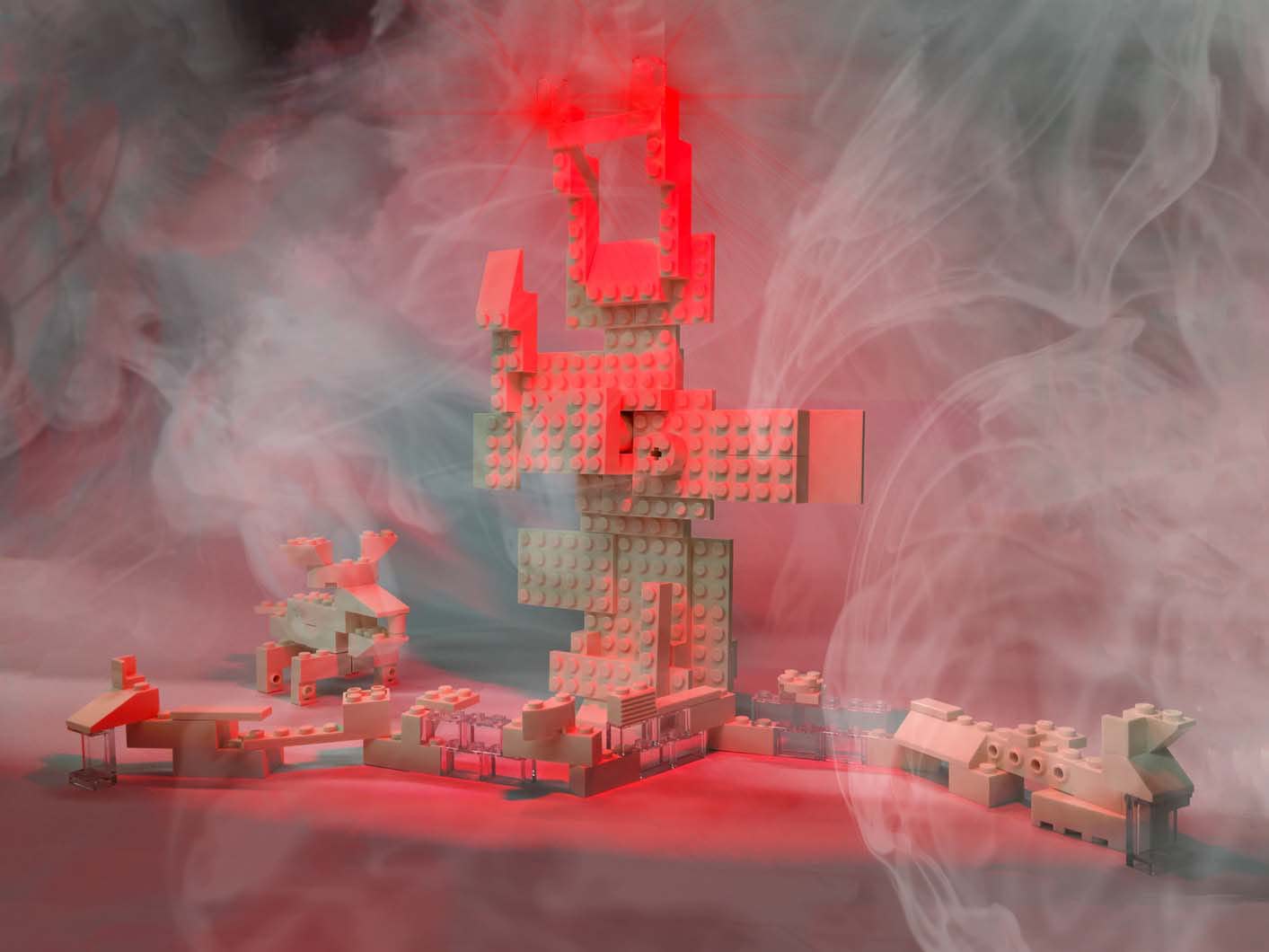 Well done WMK on another successful and fun charity event!

Once again WMK rose up to the annual in-house Lego building competition!

This year we had 19 teams across Sydney, Brisbane and Melbourne who competed to win in the Halloween-themed Lego comp with all proceeds going to WIRES - Australia's largest wildlife rescue organisation.

With the theme 'Halloween', entries consisted of a range of scary designs - from skulls, to graveyards, pumpkins and event IT.

A desirable prize was up for grabs, and the friendly rivalry between colleagues made for a thrilling evening and a deserving win.

Staff had limited Lego pieces with only a two-week building period, with a total of $639.85 raised across all campuses.

Massive congrats to all, and of course, our winners! The A team: Kristy, Steven, Olya & Cristian