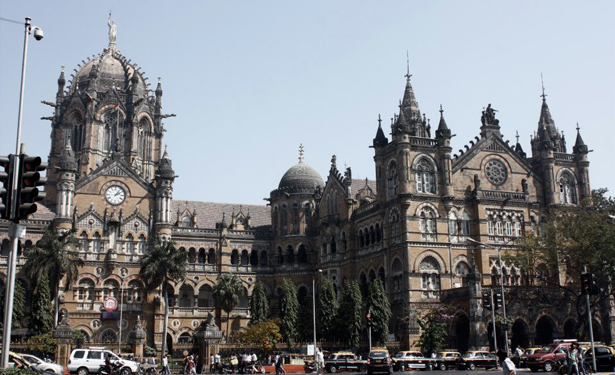 From magnificent temples to beachside ‘coco-huts’, WMK’s Pip Barbary toured some of South India’s most beautiful and bustling destinations.

The small seaside town of Mamallapuram plays host to the amazing Shore Temple, a UNESCO heritage site which is believed to be one of India’s most ancient structures and the last remaining of a series of sister seaside temples that have been destroyed by nature. 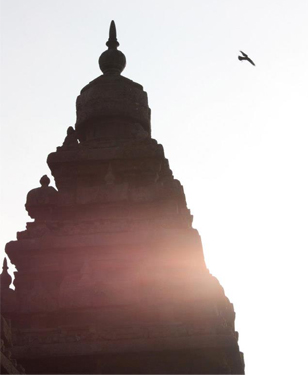 Pondicherry’s French Quarter looks like a suburb plucked straight out of a European village, but thrown in with India’s typical car-honking, street-side-enterprising semi-chaos. 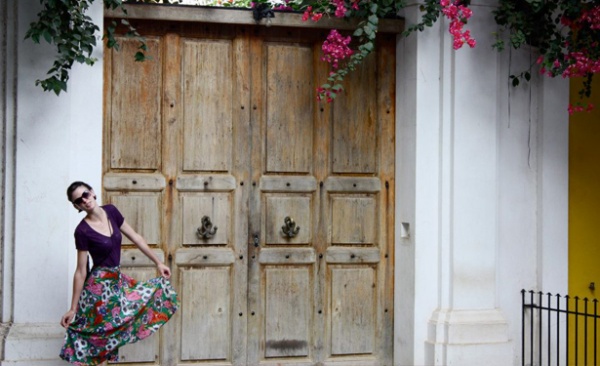 A speedy and seedy 5 hour train trip south brings us to Madurai, home to the vast and splendidly colourful Meenakshi Amman Temple and at two millennia old, is one of the most ancient cities in the world. 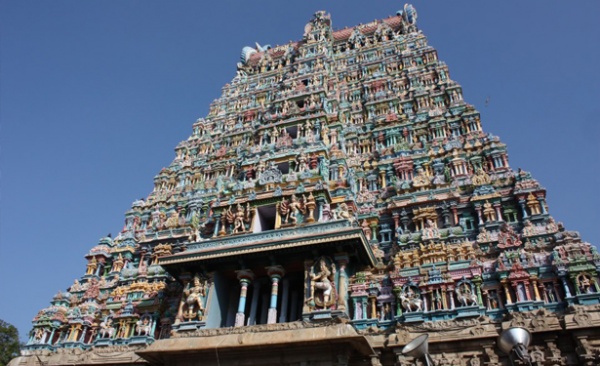 Across the mountains to South India’s west coast is the sea port city of Kochi, which was hosting India’s first Biennale, (the Kochi Muziris Biennale) showcasing local and international contemporary art around the city’s unused spaces and heritage buildings. 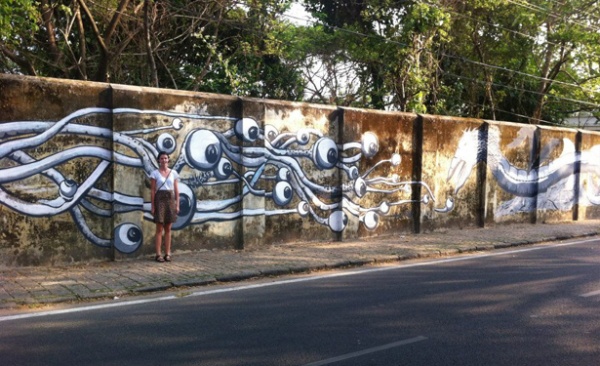 The last stop was Mumbai, and with a population almost that of the entirety of Australia, it’s no wonder that the city houses some of India’s finest architecture, particularly that of the Gothic and Indo-Saracenic Revival (British Indian) styles. The University of Mumbai, the Prince of Wales Museum, the Taj Mahal Palace Hotel and the Chhatrapati Shivaji Train Terminus, to mention a few. 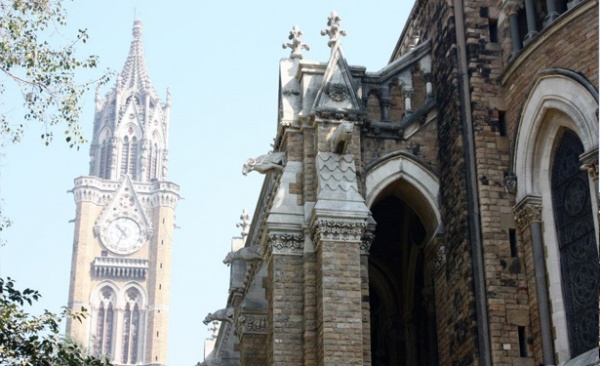