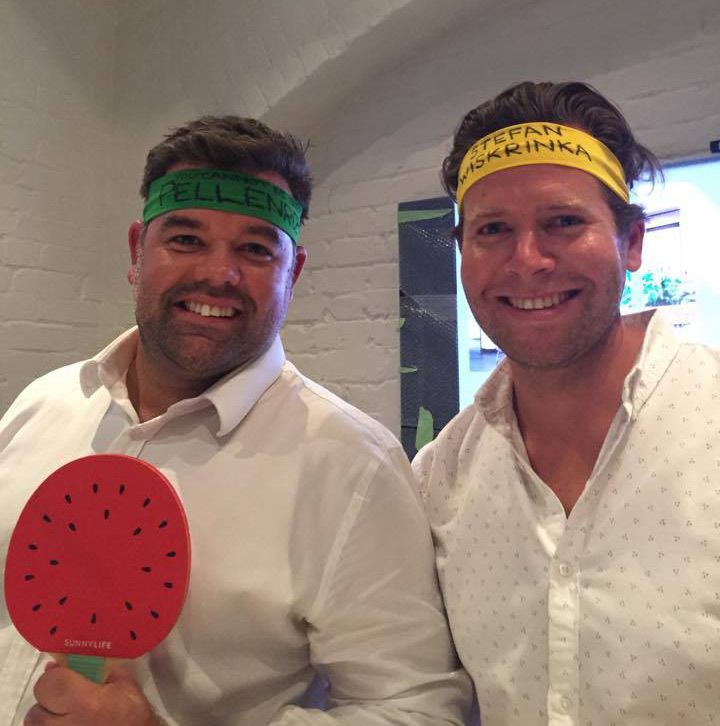 Sweat, competition, rivalry, triumph for some, embarrassment and tears for most — all in the name of sportsmanship and good deeds.

Thirty-two of WMK’s most valiant staff members went arm-to-arm in a confronting game of classic ping pong to raise funds for Reachout.com. It was an ultimate battle of the greats — many players breaking out of their professional cocoons and exposing the nature of a truly combative Olympian.

Day 1 had staff biting their lip in curiosity of what to expect — surely it would just be a standard game of ping pong — right? Wrong. 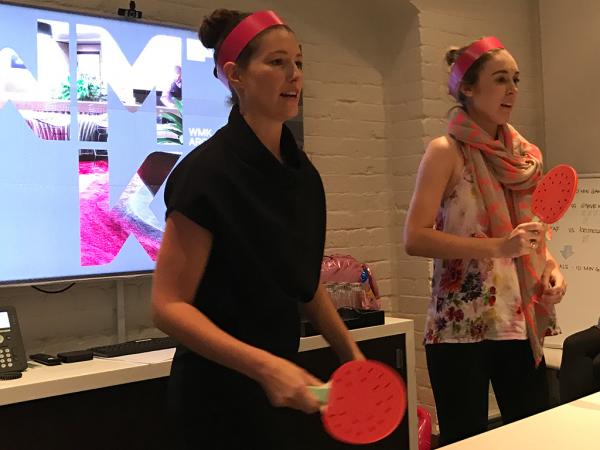 Each seven-minute match ignited a spark in each competitor that on-lookers would easily not forget. Even our generally conservative staff were surprising us with their most savage Venus Williams grunts.

Pre-matches bought us eight of our most competent contenders, Steve and Mark on 36 points, Belle and Connie on 25 points, Todd and Altaf on 34 points and Kristelle and Allison stealing wins from Troy and Christina on 26 points.

On the day of the grand finals, emotions were peaking in anticipation for who would be awarded the Ping Pong Champions of WMK. Whispers around the office circulating about whom would be returning home to their partner with a great achievement accomplished. 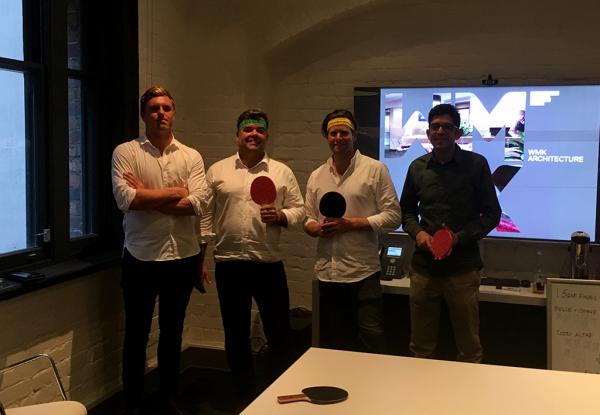 TopDog Todd and Agile Altaf exhibited robust techniques—serves being made with the sound of a cracking whip — they certainly were not making it easy for their opponents. This, however, was no match for the Macho Mark and Stealthy Steve who treated their bats as an extension of their arms —manoeuvring artful hits to victory.

With their sweatbands soaked in the sweet perspiration of winning, Macho Mark and Stealthy Steve were awarded with glorifying battle cries of their peers and of course an official certificate to honour such a masterly performance. 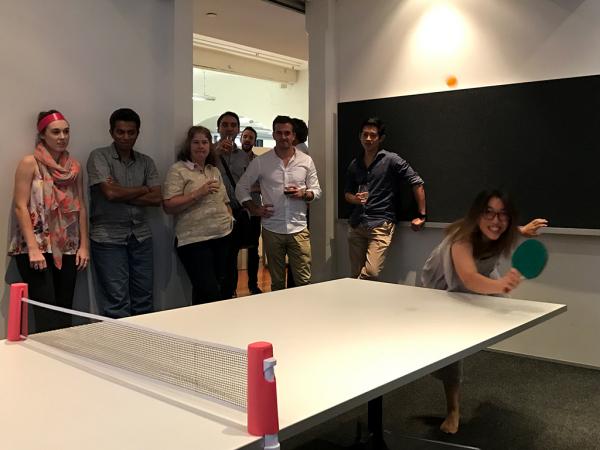