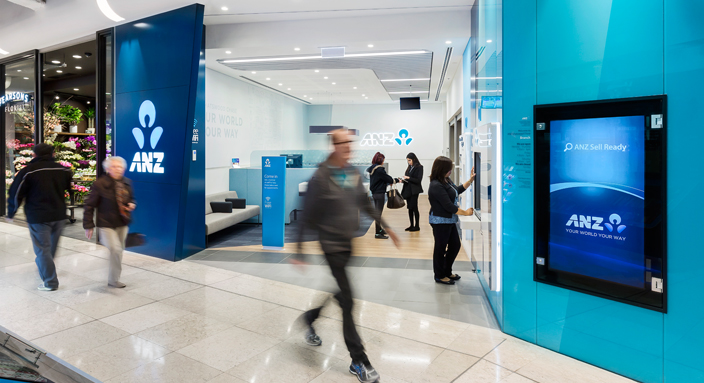 Together with their project partners Blue Sky Design Group, JLL and Lendlease, WMK is celebrating the announcement that the ANZ Digital Design Retail Branch Roll-out Project is a finalist in the 2016 Victorian Premier’s Design Awards.

ANZ Banking Group commissioned a complete redesign of its retail model, bringing the customer experience to the forefront of its new digital banking concept. 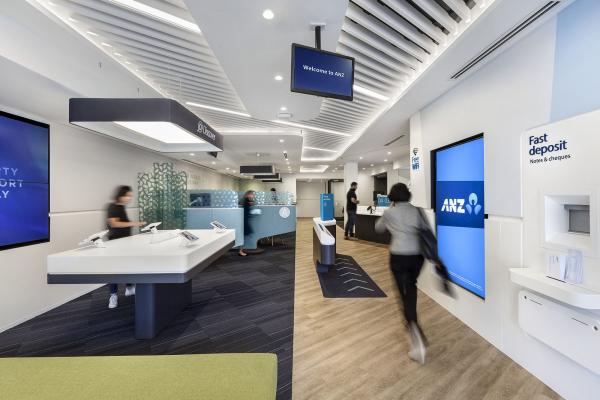 Led by a Blue Sky Design concept, WMK developed ANZ’s new ‘digital design’ detail and developed the architectural base. This included preparing a comprehensive design standards manual prompting an efficient construction program of sites delivered by Lendlease and JLL, which continues across Victoria as part of a national roll-out.

The reinvention of ANZ’s retail space has been enthusiastically received, generating overwhelmingly positive feedback from staff and customers, whilst delivering against the bank’s strategic growth goals.

The Premier’s Design Awards recognise and reward Victorian designers and businesses using exemplar design effectively and sustainably. Entries are judged by an eminent panel of national and international design experts.

The project has been shortlisted in the architecture category and the winner will be announced at the ceremony in December.

More about the project. 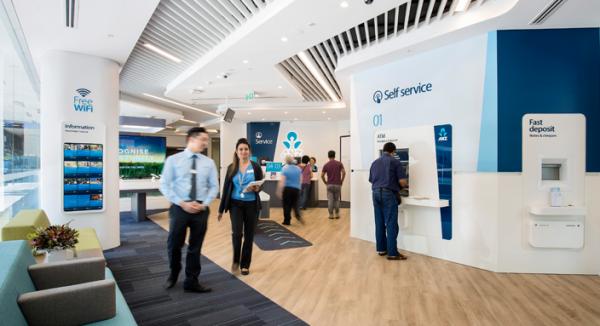